Knowledge of normal glucose metabolism and basic pathophysiology of diabetes can help educators:

Fat and protein intake usually have minimal immediate effect on blood glucose values. However, for those with type 1 diabetes, studies have shown that protein and fat can result in postprandial hyperglycemia. Meals high protein and fat may require additional insulin delivered over several hours. 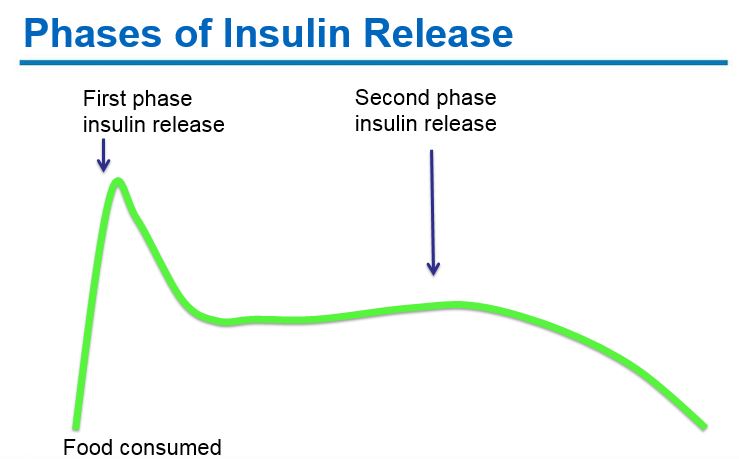 Glucose Uptake: Insulin binds to insulin receptors on cells, stimulating the uptake of glucose into cells - with the exception of brain cells, which do not require insulin to uptake glucose.  Once inside the cells, glucose is used for energy or converted to glycogen (a storage form of glucose) or fat.  Insulin also inhibits glucagon release and subsequent production of glucose by the liver.

Patient characteristics of LADA may include: 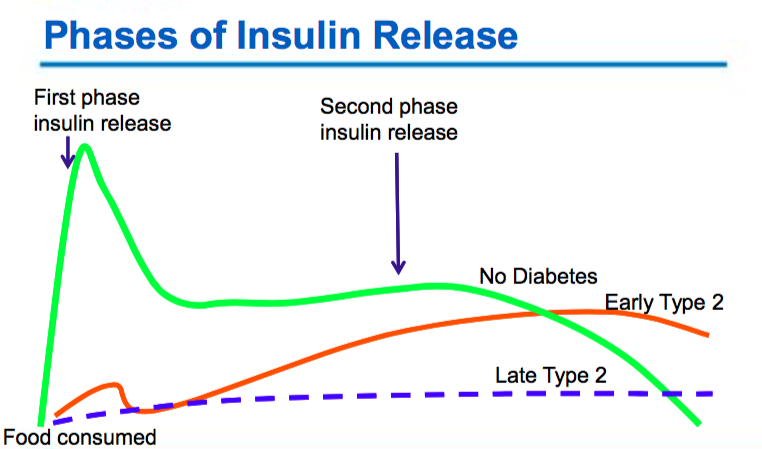